I HATE reaching the end of a television series.  Hate it.

I tend to marathon watch.  I like to start at the very beginning of a series, and then watch it through, all the way to the end.  None of this waiting on a new season to start nonsense.  Don't even have to wait a whole week.  Episode ends, hit 'next' and there you go.

By the time I'm into the second and third seasons, these people feel like my personal friends.  I know their quirks, their heroic moments and their weaknesses.  So when we get to the end, it's like you're wrenching my very best buddies away from me.

It's quite possible that I need to get a life.

I've reached the end of 'Crossing Jordan' today.  It's a show I had never even heard of a few months ago.  Now, I'm really really mad at the producers and/or the network for ending it without a season 7.  The NERVE.  And if it ended because of low ratings (as is likely), then I'm mad at all of the viewers who DIDN'T watch it when they could!  Ha! 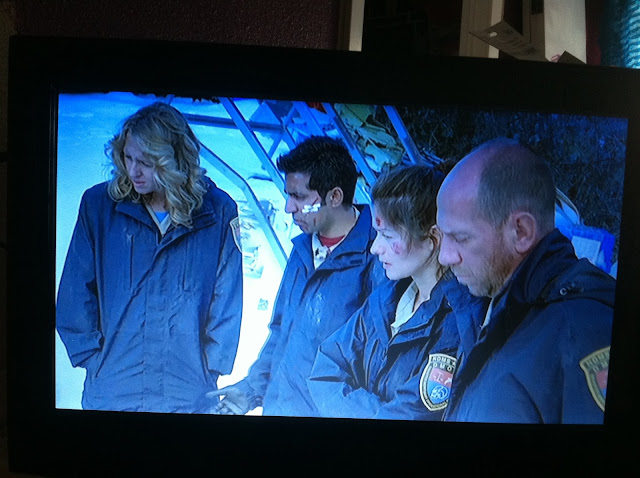 From what I understand, the decision to end it was sudden.  They tried to tie things up in the last episode, but there were a lot of loose ends left.  I think ending things like that should be against the law.  ;)   (yes, tongue-in-cheek) 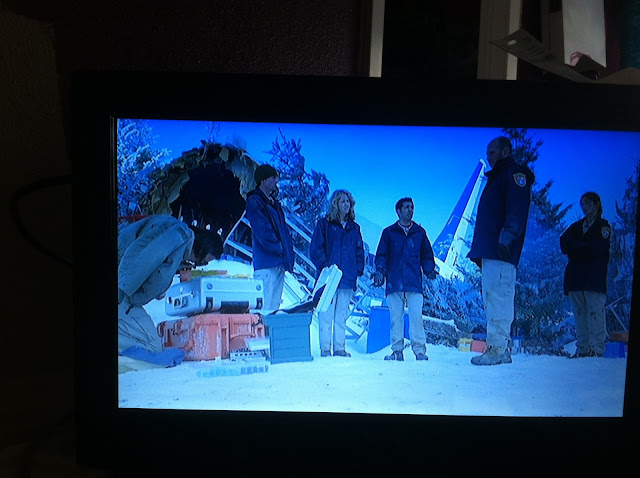 So now, I'm in a season of mourning.  It's "good-bye" to all of my friends in the Boston morgue.

But, hey, I'm going to continue hanging out in Boston for a while.  I'm making new friends over at Crane, Poole, and Schmidt.  ;)  It's time for a 'Boston Legal' watch-a-thon.

See you all later.  I'm going to go sit on the balcony with Denny and Allen.