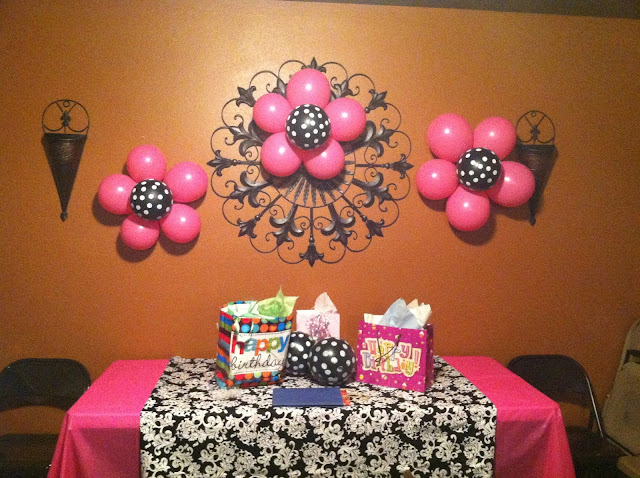 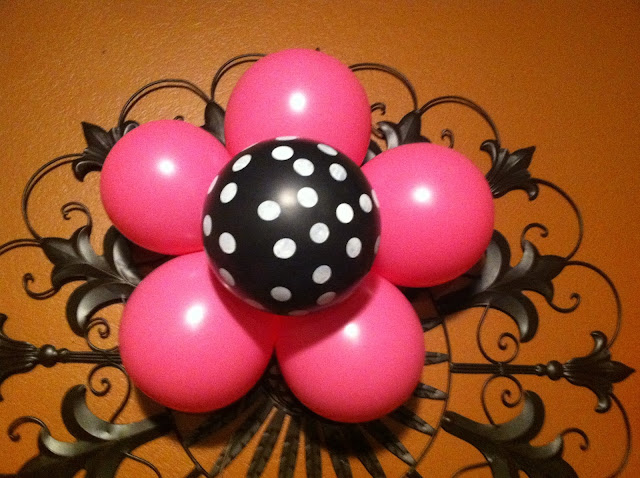 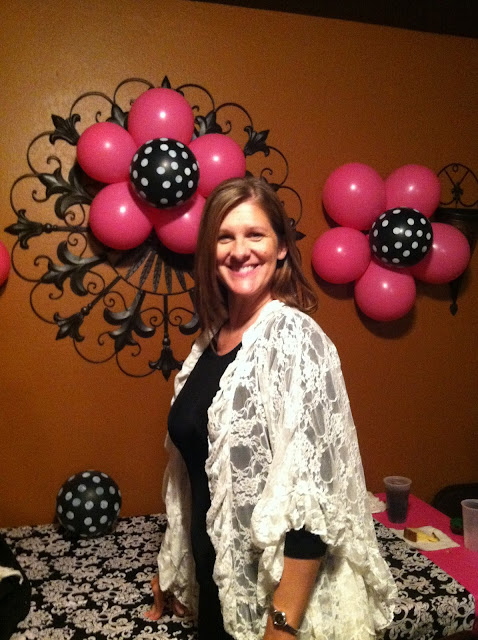 It was fun having something besides 'just balloons' at a party.  Give them a try!  People will be impressed with your creativity. :)
at 7/01/2013